RACE AT THIS HISTORICAL EVENT AND STUNNING VENUE!

Come race at the 40th Anniversary of the Annual Hagg Lake Triathlon & Off-road Endurance Sports Festival, one of the oldest and most gorgeous Triathlon courses in the nation! Now offering an Off-Road Triathlon, Half Marathon Trail Run, 5K Trail Run & Camping!

The modern sport of triathlon had its modest beginnings with an event held in Mission Bay in San Diego, CA on September 25, 1974. There were 46 athletes that day. Seven years later, Hagg Lake Triathlon became one of six stops on the Bud Light Triathlon Series Tour drawing about 500 athletes, with Dave Scott coming out on top. Today, as one of the nation’s oldest and longest-running triathlon events, Hagg Lake enters its 38th year and it continues to draw upwards of 700+ athletes. Its popularity is rooted in the rich tradition and the exceptional venue, which is one of the most scenic in the country. The Hagg Lake course offers a true test of this terrific sport with its rolling hills on both the bike and run leg portions of the event. Make the Hagg Lake Triathlon & Off-road Endurance Sports Festival one of your summer stops and compete on the course that has seen many of the greats in the sport of triathlon. 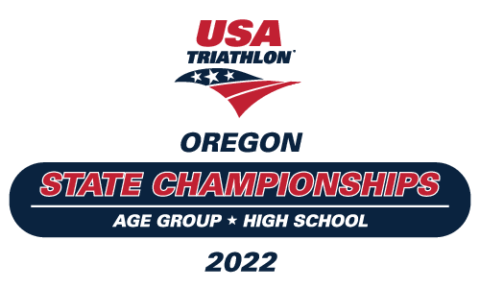 How can we help you?

Questions about the event

Looking for information on the event including packet pick up, schedule of events, or refunds?

Having difficulty registering, fundraising, or transferring?

If you have a question not pertaining to online registration, please contact the event directly.

Welcome To Race Roster, our online registration partner. Please sign in to proceed.

Welcome To Race Roster, our online registration partner. Please sign in to proceed.